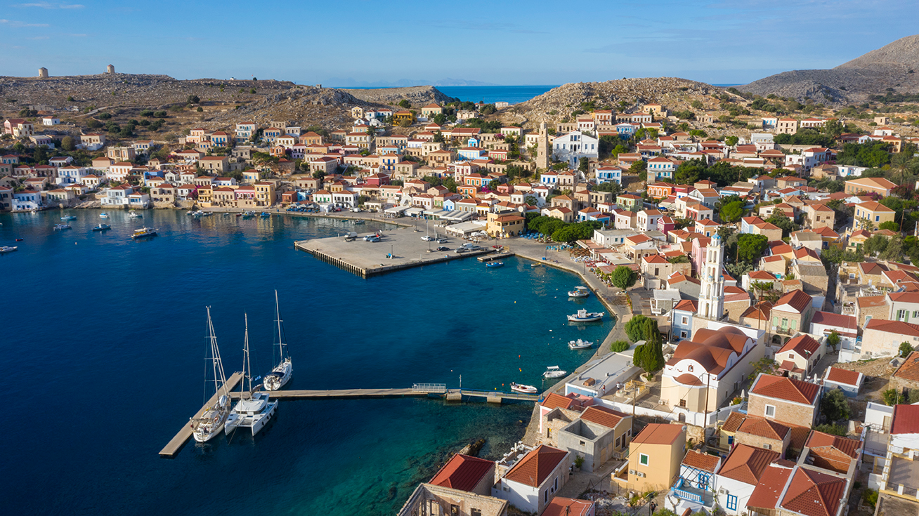 In June 2021, contacts have been made with representatives of the Municipality of Chalki within the framework of the Greek Pilot case which focuses on handling the emergency situation of power outages. The island of Chalki, being a pioneer island-municipality in the field of energy and sustainability, faces incidents of power outages mostly during the summer, when the island’s population increases significantly, as well as during extreme weather events. Both the Vice Mayors, Mr Roussakis, who is responsible for Planning and Development Actions, and Mrs Angeliki Vogiatzoglou, who is responsible for the Civil Protection at a local level, expressed their deep interest to be actively involved into the H2020DECIDO project.

To handle emergency situations, a group of representatives of local authorities has been formed coming from the Municipality, the Police Department, the Fire Department, the Health Services and the Port Authority; however, special contingency plans do not exist. Within the framework of Decido, Sustainable City as a strong supporter of its Municipalities-members, will help the Municipality of Chalki to co-create, adapt and implement an evidence based policy in the field of power outages by taking advantage of the European Open Science Cloud (EOSC) through the Decido Portal. Further discussions and contacts with the Municipality will be made in September 2021 as the project evolves.