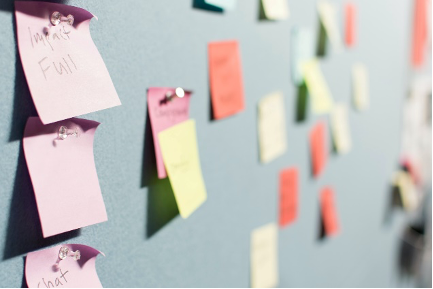 One of the key challenges of DECIDO is to involve different stakeholders in the generation, analysis and use of data within the policy-making life cycle by introducing co-creation activities. With the aim of achieving this objective and, after a detailed survey of the state of the art, a co-creation methodology will be defined, outlining its steps, the stakeholders involved and the activities and tools needed to carry out the process.

On the other hand, based on the information currently available on the 4 pilots, the activities taking place in them and the actors involved, the following classification of stakeholders has been defined: (1) Social actors such as citizens, civil Society organisations or press, (2) Intervention actors including all those actors involved in direct intervention in emergency situations, (3) Advice, knowledge and expertise providers and (4) Political actors (e.g. Policy makers and Funders).

This broad classification intends to respond to all pilots and situations. It is important to emphasise that each pilot will have its own stakeholders, not necessarily covering all typologies. In particular, each pilot will focus on those who take part in the co-creation sessions, identifying them and outlining their role in the project. The project is currently working on this point, after which the co-creation phase will start. Two co-creation cycles have been foreseen per pilot with subsequent analysis to extract lessons learned in order to improve the methodology.

Photo by Patrick Perkins on Unsplash