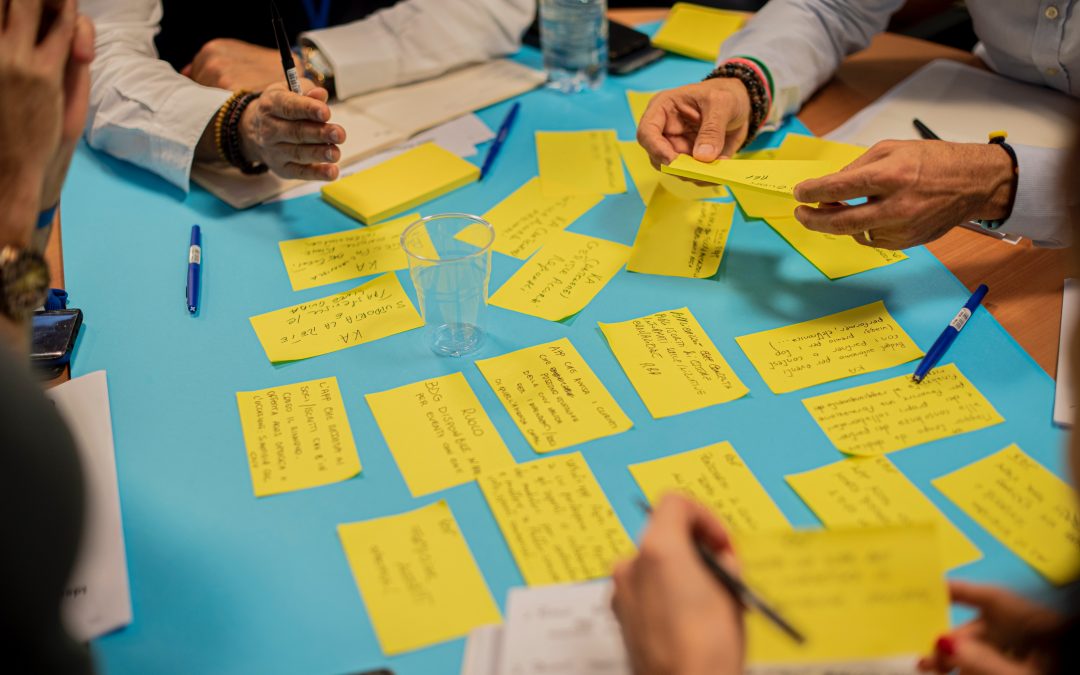 The hackathon held in Turin on 27th January 2022 gave a decisive boost to the process of field experimentation of the DECIDO project: the impetus given by this experience was decisive in order to concretely begin to build the working group that – starting in the summer-autumn of 2022 – will implement the co-creations within the Italian pilot (dedicated to the flood emergency and the social emergency following a pandemic).

A new hackathon will be proposed in Turin in mid-May: in the meantime, the other organisations in the partnership are also gearing up to propose similar hackathon experiences in their own countries. In Greece and Finland, for example, hackathons will take place at the end of March/beginning of April and will focus on large-scale power outages and on forest fires respectively. The hackathon experience in Spain will take place in the second half of April and will be focused on forest fires too.

So, there have been important developments after the first experiment in Turin: the hackathon proved to be, for all members of the partnership, a highly effective method for applying co-creations in every phase of the policy lifecycle. Moreover, after 27th January, in the follow-up phase, it was noticed that the hackathon itself works better and produces more effective results if it is held in the official language of the country in which it takes place: so, after the Turin hackathon held in Italian, we can expect, in the future, hackathons in Finnish, Greek and Spanish and not in English, within the DECIDO project.