Decido platform: a new era in co-creation; preparation for the Greek Hackathon! 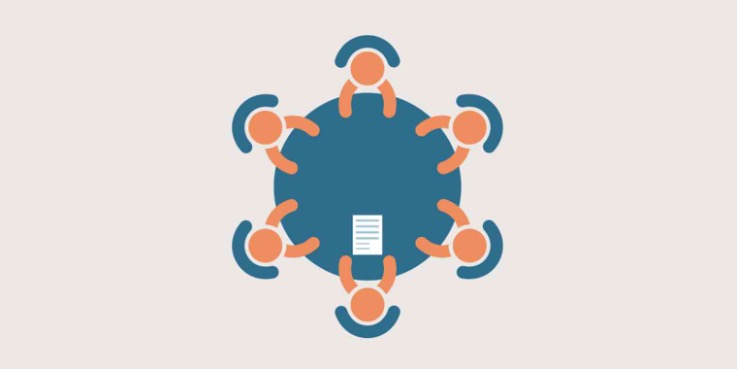 Halki, a small Greek island of approximately 400 habitants, is known for its beauty and rare scenery. During the tourism period (from April to October for Greece), large numbers of tourists visit the island, increasing the population by a considerable magnitude.

Summer in Halki is getting closer by the day, raising serious concerns for the municipality and the residents. Power outages is a frequent phenomenon due to the lack of the electricity network’s capability to respond to the highly increased demand during hot summer days.

After one year of the Decido project, we have finally started its most important part, the creation of the Decido platform which is going to help the municipality assess the risk and possibility of power outages and most importantly, manage the situation in the most effective way.

In order to prepare for the co-creation activities, a Greek Hackathon is set to take place in April 2022 and a group of stakeholders is being formed in order to participate in the brainstorming. Naturally, in case of an emergency, the biggest priority is the protection of the health and well-being of the habitants, especially high-risk individuals, and afterwards the protection of their businesses and interests. The issues to be discussed in the Hackathon include, but are not limited to:

possible unforeseen issues in the implementation of the piloticies for prevention and preparedness. The Kainuu Rescue Department will be an active participant in the development of the DECIDO portal. Special care is given to the functionalities and features to meet the needs of first responders and public authorities. EOSC and the DECIDO portal will bridge the gap in technology, knowledge, and ease of information sharing to provide data for evidence-based policy making.