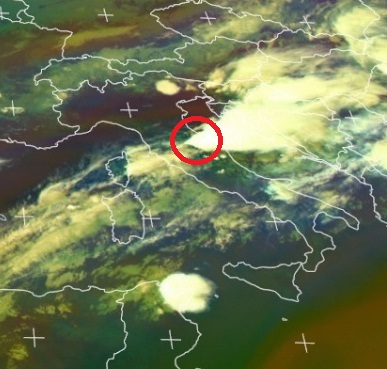 What the Marche flood, in Italy, can teach us about risk perception and the citizens’ preparedness to emergencies

On Thursday 15 September 2022 a record-breaking amount of rain fell in just a few hours, suddenly increasing the flow of rivers in the Marche Region (Italy), near the town of Senigallia (province of Ancona). The result was a devastating flash flood, which caused the death of 11 people and some still missing persons. There are undoubtedly responsibilities in the failure to implement works to counter potential flooding, as well as in the efficiency of the warning system: the Italian Judiciary is already investigating these aspects. However, it is also necessary to reflect on the individual perception of risk and on the preparedness of individual citizens to deal with major emergencies of this type: in a context of climate change such as the one we are currently experiencing, due to global warming, training citizens on how to correctly deal with emergencies – in this case flooding – by adopting appropriate behaviour that doesn’t endanger their own lives and the lives of others is the best support that can be given to rescuers and first responders. With the DECIDO project, we are trying, in our own small way, to spread this awareness: citizens should no longer be passive recipients of a rescue intervention, but should actively collaborate in the success of it, starting even before a critical situation arises, i.e. at the planning stage of intervention policies. We hope, with our ongoing co-creation sessions, to give a small contribution to this process.