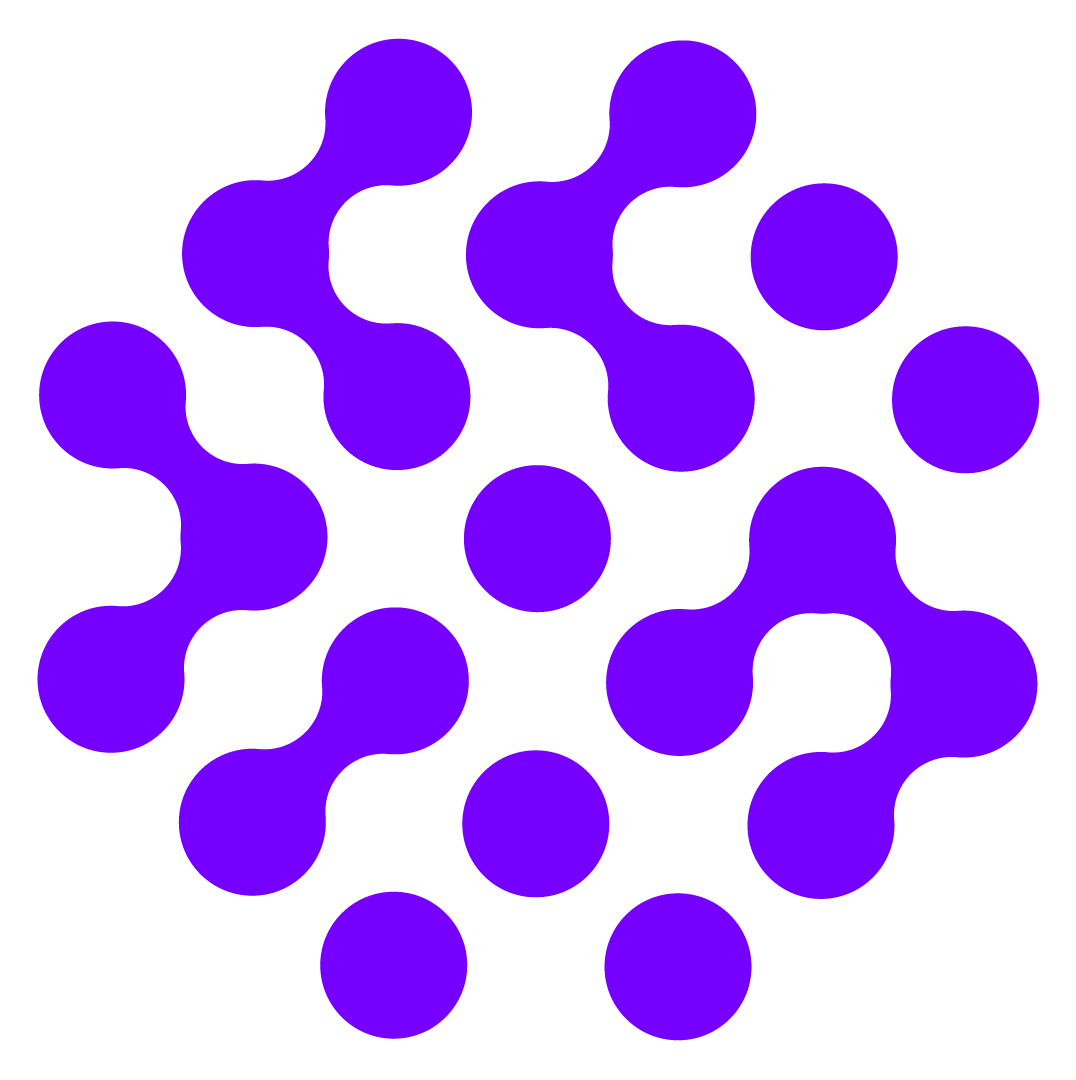 Improve design of emergency policies related to floods and weather alerts, prevention of food waste and reception of Ukrainian refugees fleeing the war. 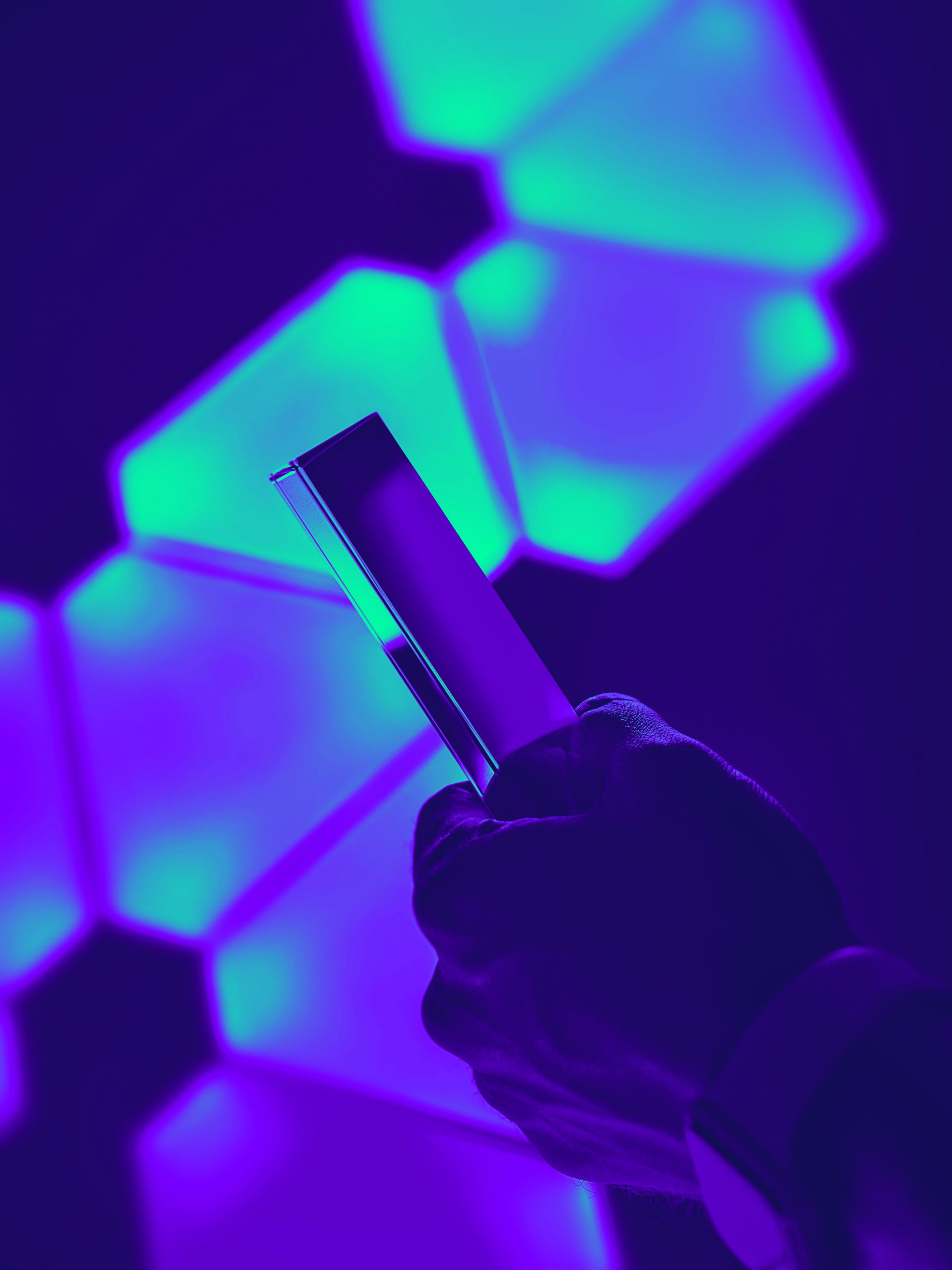 Through DECIDO project, Vol.to, KPRF and the Municipality of Turin aim at improving the design of emergency policies regarding the management, preparedness, and response to flood events, as well as to the social crises following a big pandemic event or the outbreak of a conflict in a neighbouring country.

The collected data are analysed (evidence) to improve the process effectiveness. In this way policies are continuously updated thanks to the clear picture and the straight procedure provided by the DECIDO portal.

Co-creation activities involve mainly residents, Civil Protection personnel, Emergency Volunteer Corps and local associations (e.g. Burkinabè, G.V.V. Gruppo di Volontariato Vincenziano Madonna del Rosario Sassi, Presenza Solidale, Centro Media Protezione Civile, Volontarinrete, Triciclo, Psicologi per i Popoli Piemonte, Pronatura) and businesses as for example those taking care of moving animals from the risk area after the reception of an advanced flood warning, rowing clubs, bars along the river Po (regarding the Flood emergency). Volunteers of the CPD Association, in charge of food distribution to families in need, as well as Ukrainian cultural mediators from the Municipality of Turin will also take part in the pilot. Residents and businesses will be able to participate during each emergency response. The local NGOs will have the task of sensitising and awareness-raising about flood and food emergencies as well as about the reception of Ukrainian refugees: their representatives will be involved during the whole co-creation process about the three issues mentioned above. 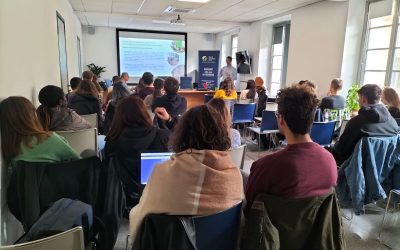 Turin Classes and Hackathon on October and November 2021/2022 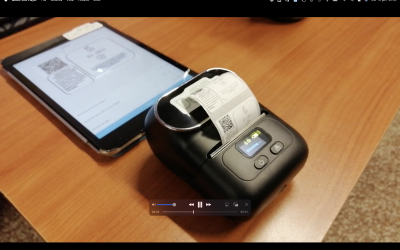 Today in Turin the first phase of policy simulation started after policy formulation. In the next days starting on Friday food distribution improvement will be evaluated against citizens reactions.... 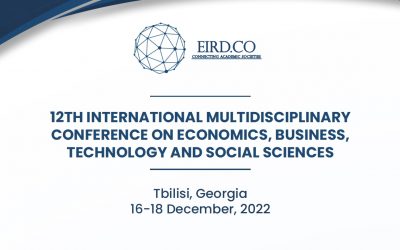